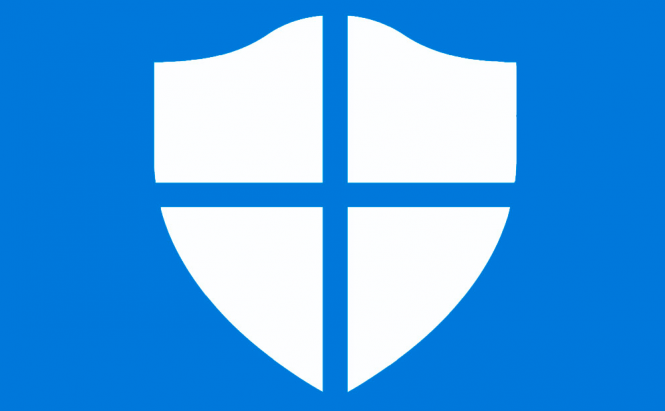 One of my biggest pet peeves in the computer world are those applications that pretend to scan your computer (even though you didn't give them permission to do so in the first place), find a bunch of invented errors and then ask you for money to fix those issues. In technical terms, these are part of the scareware family and fortunately, it seems that I'm not the only one who hates them as Windows Defender will soon start automatically uninstalling this type of applications.

According to an announcement that was posted yesterday on Microsoft's blog, starting with the first of March, Windows Defender will classify applications that try to scare you into buying them as unwanted and automatically delete or uninstall them. How's that for spring cleaning? Going into further details the same source mentions that any program which exaggerates the severity of an issue, tries to misleadingly convince you to act immediately or that misrepresents itself as the only solution will fall into the same undesirable category. Furthermore, paid applications aren't the only ones that will be targeted by this change, but also free ones, which try to coerce users into signing up for newsletters or other similar stuff. 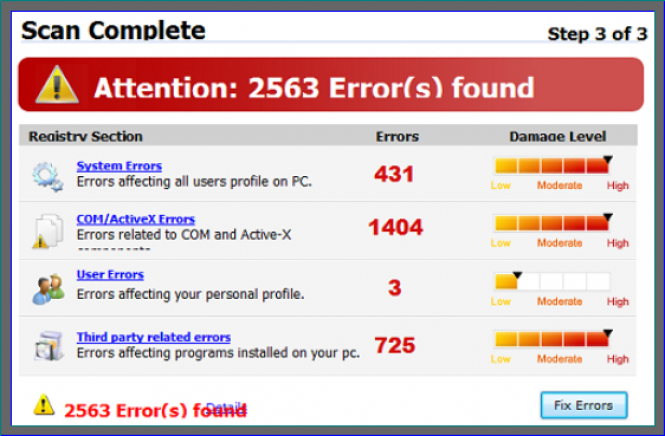 While generally, I'm not happy when Microsoft or other companies decide to take control away from their users, this is one action that I actually like. I'm sure that there will be a few legitimate applications affected by this move and that it may take a while until everything runs smoothly, but since many people use Windows Defender as their only security solution, this may be the right move.

Previous story Godot Engine 3.0 is a game-changer Next story Best upcoming games in 2018

I am using CCleaner and IoBit Driver Booster paid versions. Are these applications in the list of Windows Defender?

–  4 years ago  –  Was it helpful? yes | no (+3)
Useful Windows applications
Interesting Windows stories