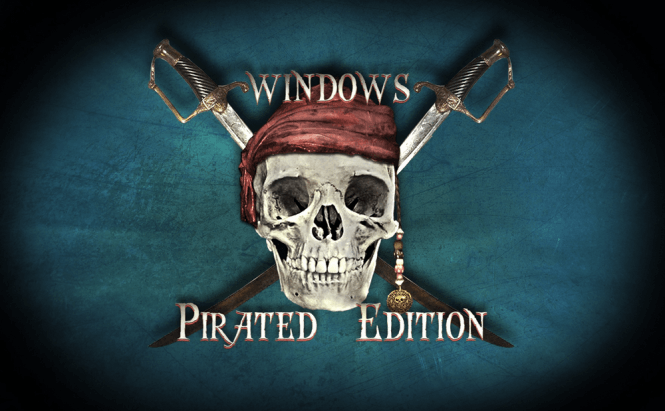 At a recent press event, Microsoft announced that Windows 10 will be available as a free upgrade, even to those who use pirated versions of Windows 7 and 8. However, a few days ago, the IT giant provided the media with a clarification on the situation. It seems that the pirated version of Windows upgraded to Windows 10 will still maintain their non-genuine status. Unfortunately, when the company was asked about the disadvantages or repercussions of having a non-genuine Windows 10 version, the official answer was: "No comment".

In case you need it, here's a short recap of the events: last week at a conference in China, Microsoft spokespersons publicly announced that Windows 10 would be officially released this summer, which is earlier than what was originally expected. Furthermore, the company's officials said that the free upgrade to Windows 10 offer wouldn't only apply to those who purchased licenses for the operating system, but also to those who used pirated versions of the operating system, as long as their devices are good enough to support the update.

While I understand their reluctance to condone piracy, especially when seeing the situation through the eyes of those who actually paid for their operating system, I am a bit baffled by Microsoft's one step forward two steps back policy. I really can't understand why anyone would bother claiming they will give free upgrades for illicit versions of Windows if they are going to continue branding them as non-genuine. It would make no difference if the company just said absolutely nothing; those who pirated their Windows would most likely do the same with Windows 10 and arrive at the same result: free non-genuine operating system.

Previous story Use Remote Access Tools to Forget about the Distance Next story Windows 10 News: 8K Resolution and Secure Boot