Microsoft Wants to Turn Windows 10 Event into a Spectacle 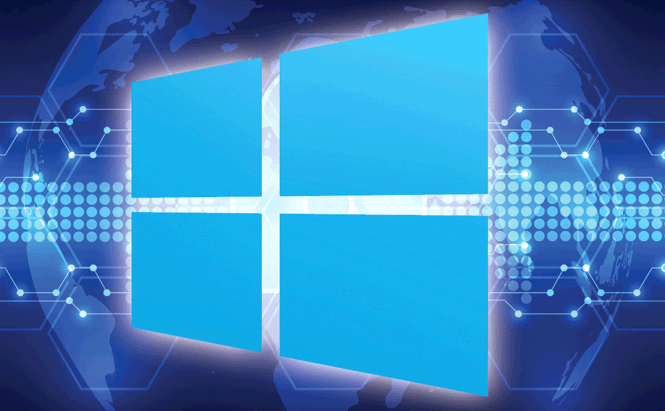 Microsoft Wants to Turn Windows 10 Event into a Spectacle

Microsoft is trying to make Windows 10 popular with customers as quickly as possible. The company is putting a lot of effort into organizing the Windows 10 launch event, going way beyond anything they have done in the past. From what I understand, nine of its stores will host some kind of special happenings such as appearances from the NBA Finals MVP Andre Iguodala (in the Santa Clara, Calif store) or Seattle Seahawks' Doug Baldwin (in the Seattle store). A tenth store (the one from Park Meadows Mall in Lone Tree, Colo) will host a OneRepublic concert in the hopes of making the young generation switch from Apple's products to Microsoft's. Furthermore, 16 of the company's stores from malls will be fitted with Windows 10 Experience Zones and there will also be giveaways for those present.

If you're already a Microsoft client who's not that interested in these bombastic announcements I have some really cool news for you too. Firstly, starting with August 29, Microsoft stores will assist people with upgrading from Windows 8.1 or installing the company's latest operating system on Windows 10-ready PCs and tablets. All you have to do is to bring your device to the store and the personnel will tell you for free if you can upgrade to Windows 10 or not.

Secondly, those who are a part of the Windows Insider program but want to switch to the official version of Windows 10 will get a 20% discount on their purchase. And lastly, in an effort to stop too many pirates from taking advantage of the offer, Microsoft has temporarily disabled the preview keys from the Windows Insider program, so if you want to join the program you will have to wait until after Windows 10 is released. Of course, the already existing insiders will not be affected by this change.

Those who have switch from Ein 8 to Ein 8.1 will have option for Ein 10 upgrade at free cost?