Find Out If You've Been a Victim of the Hacking Team 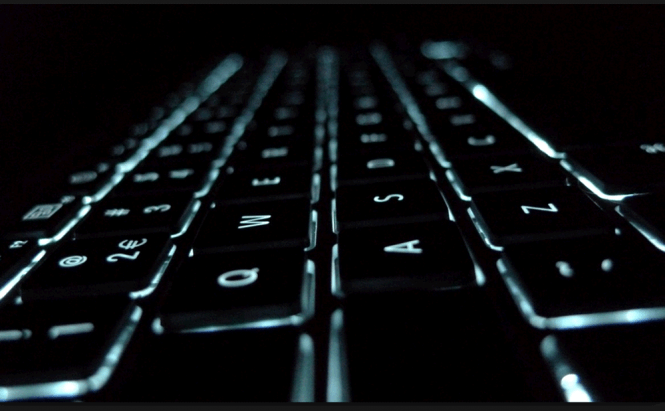 Find Out If You've Been a Victim of the Hacking Team

The cyber attack which leaked all the Hacking Team's files on the Internet has made some huge ripples across the entire IT world. Adobe and Microsoft have both launched security fixes to patch the 0-day vulnerabilities that the Italian hackers were exploiting, Facebook has updated its Osquerry bug-hunting project, but what about the regular user? Unfortunately, for most of us, there's no way of telling if the Hacking Team targeted us or not and, from what I've read, some of their spyware / malware won't leave your PC even if you format the disk and reinstall the OS. This is why security researchers from Rook Security came up with a malware checker that detects the Hacking Team's exploits.

Don't worry, the tool is completely free; this isn't a commercial. Named Milano, the application scans your Windows PC for files which are commonly associated with Hacking Team attacks. According to the research team, the items identified by the checker "have been analyzed by Rook Security, and have been deemed to have the highest likelihood of malicious use. [..] These files have been analyzed using dynamic, static, and manual analysis. We also compared these files against VirusTotal, Kaspersky Whitelisting, and PaloAlto Firewalls Wildfire. Hosts containing any of the files found in this list should be considered compromised." Furthermore, as the 400GB of leaked data are being combed through, the researchers will probably add more files that to infected list.

If you're interested in downloading the Milano malware checker, you can do so from here.

Previous story 10 Incredible Plug-ins to Enhance Your Photoshop Experience Next story RSS Tools: the Best Way to Be News-Informed