Microsoft wants you to pitch ideas for new HoloLens apps 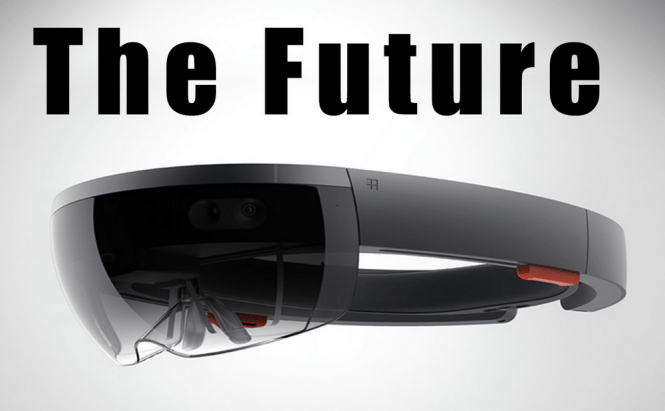 Microsoft wants you to pitch ideas for new HoloLens apps

Microsoft is starts to act more and more like Scrooge McDuck: it has loads of money, but it still cheaps out on even the most basic things. The company has recently announced that it's going to organize a contest which will allow everyone to pitch in ideas for new apps that will work on the virtual reality headset: HoloLens. Don't get me wrong, this first part is actually pretty cool, but the problem is that all the winner actually gets is the ability to work with the Microsoft team that will develop the application. Good ideas, generally, don't come cheaply and yet Microsoft has decided to get some for free.

However, if you're interested in participating in this program even without any financial motivation, all you have to do is visit this new Microsoft HoloLens webpage, then login with your Microsoft account and submit your ideas or vote and comment on the ones that have already been posted. Just to make it clear, you don't need to know how to code or have any precise hardware knowledge (but if you do you can submit the code as well). All you need is a great app concept and the IT giant's engineers will develop the application themselves. The contest will last until January 11th and once the submission period is over, Microsoft's team will choose three of the most popular ideas and put them up for a final vote on Twitter. The person who wins will get to work with the development team by being a part of the weekly build reviews, participating in Q&A sessions and more.

As far as I'm concerned, the most important thing to take away from this news is that Microsoft has shifted its focus from hardware for HoloLens to software, which is an important step forward. This means that company has a more or less final version of the product and is now working on creating a market for it.

If you're interested in finding out more about the HoloLens and other virtual reality gadgets, you should also check out my previous article: All you need to know about Microsoft HoloLens or Sam's story: The future of Oculus VR.

Previous story Best timesaving tips for Microsoft Word users Next story How to enable Cortana, no matter which country you're in