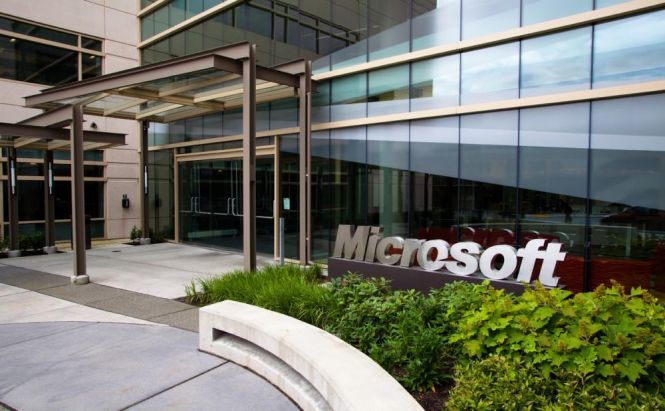 According to Microsoft's spokeswomen from China, Joan Li, the IT giant's offices from four cities were visited by Chinese officials. Apparently, the surprise raids were part of an investigation related to antitrust issues.

Microsoft isn't exactly in the best terms with Chinese officials as the company is suspected to have helped the U.S. government with various cyber-hacking activities. In the last months, several large companies with offices in China faced scrutiny from the Beijing officials over hacking allegations.

From what we know, the Chinese corporate regulators descended upon Microsoft offices from Beijing, Shanghai, Guangzhou and Chengdu. Although this is reported to be the beginning of an investigation (the purpose hasn't been disclosed yet), no official data was collected, and there have been other cases when such visits did not lead to any further charges.

Since May, when the U.S. charged five Chinese military hackers with spying, Microsoft had to face a lot of adversity on the Chinese market. The biggest hit came from the Chinese government's ban on Windows 8. The Beijing officials even used CCTV (the national media trust ) to run a country-wide media campaign, which stated that Windows 8 had been used to steal private data of Mainland citizens.

Nowadays, CCTV is targeting Apple by calling the iPhone "a threat to the national security" because its Frequent Locations function is capable of tracking the user's location and time-stamping his or her schedule. Apple Inc. denied the accusations.