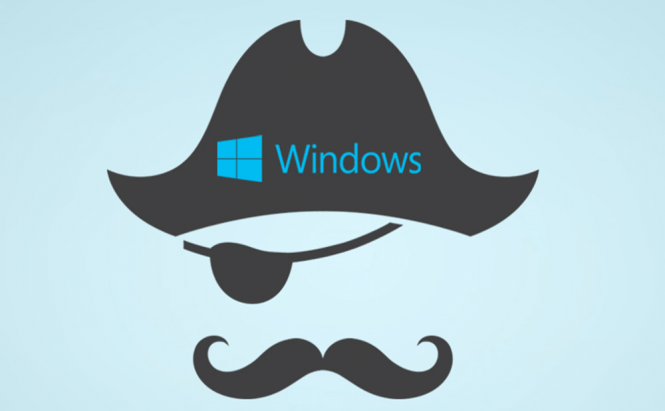 One torrent tracking website (iTS) has started banning the users whose PCs are powered by Windows 10, while some of the other similar services are considering doing the same thing. From what I've understood, there's a feeling of general panic about Microsoft's anti-piracy measures and this is just a preemptive reaction. According to TorrentFreak, other important trackers like BB or FSC are strongly considering banning Windows 10 users. Describing Microsoft's latest operating system, someone from BB's staff wrote: "What’s particularly nasty is that apparently it sends the results of local searches to a well known anti piracy company directly so as soon as you have one known p2p or scene release on your local disk … BAM!"

However, in many people's opinions these reactions are exaggerated and aren't based on any actual evidence. Yes, Microsoft's End User License Agreement does say that Windows 10 will be scanning for pirated games, but it's far more likely that this is just true for the games that actually interest them: the ones from Xbox Live. So having pirated games on your PC's Windows 10 Xbox Live account may get you banned from the service just as it does on consoles. And secondly, it's very true that Microsoft sends some of the data it collects from your PC to MarkMonitor, but that has been happening for a long while as a means of enhancing the anti-phishing protection and not to check if your files are pirated.