Play Monopoly on Your PC

If you're really keen on getting together with your friends to play various board games, you must have heard about Monopoly. 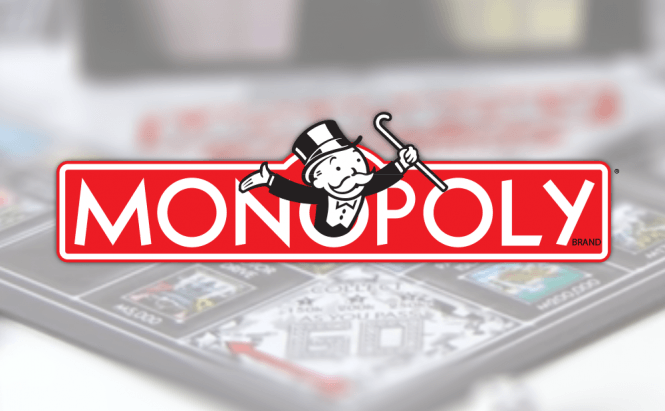 Play Monopoly on Your PC

If you're really keen on getting together with your friends to play various board games, you must have heard about Monopoly, a party strategy game which has long become an integral part of the American culture.

First published commercially in 1935, Monopoly remains the most popular board game and enjoys a rather significant worldwide influence, which is reflected in the number of sold copies (over 200 million) and languages the game has been translated into (26 languages). So when you take all this into account, it is no wonder that there are now more and more ways to enjoy this classic in a different light, and one of them is to play it on a computer. This is the one that I am going to elaborate on.

This Monopoly game really deserves the high praise it's getting. Created by Parker Brothers, it is a recent take on the classic board game that, just like its original prototype, allows you to buy up properties with play money and ultimately make your adversaries go bankrupt. As you may have already guessed, the basic rules remain largely unchanged, but the game still requires enough strategy and skill to be entertaining.

It should be said, though, that the graphics and music are not that great (there are animations for pieces traveling around the board and for when a player lands in jail â€“ and that's it). On the plus side, however, in this version you will be able to boost your funds and even control the pace and speed of the game.

Monopoly City is another implementation of the most significant board game on the PC. Much like the previous one, Monopoly City doesn't veer off from the original game's mechanics and goals too much. You are still to buy up districts and build a high rent area causing other players pay you top dollar.

However, there are some interesting twists, like that each property possesses an associated neighborhood; so you will be able to create residential buildings, industrial buildings, stadiums, skyscrapers, bonus buildings, and hazards. Besides, thanks to varied Chance cards, you will have a chance to hold auctions a lot more often, which will allow you to take up your competitor's property.

Maybe this will seem to you rather simplistic in terms of its graphics, but to me Monpolie is a charming open-source Monopoly version for the PC, and I recommend that you at least give it a shot. This version of Monopoly will not provide you with any additional features, but it will still have you investing in non-existent buildings and businesses like no one else, so you won't feel like something is missing. By the way, whichever Monopoly alternative for the PC you choose, you should keep in mind that none of them is capable of giving you all those thrills and chills that are common for face-to-face party board games. Whether that's a manageable tradeoff â€“ that's for you to decide.

Have you ever played Monopoly on PC?
View results